A 10-year-old boy and his father attended a Mindfulness program at The Family Centre. The boy had some difficulty in speaking, and had trouble making friends. He was often disappointed when classmates didn’t invite him to their birthday parties, and he struggled at times with his school work, too. His father hoped the Mindfulness program would help him.

Father and son were in separate groups, so at first the father wasn’t sure what the son was getting out of it. Then one day, the son came home from school excited to tell his father about his day. He’d been feeling upset at school when he made mistakes in his work, but he remembered something he’d learned in the Mindfulness class. He decided he would take his emotions, put them in an imaginary balloon, and watch them float away. After that, he was able to continue with his work and not continue feeling upset about his mistakes.

Knowing he had a way to manage his emotions gave him confidence and a sense of self-efficacy. 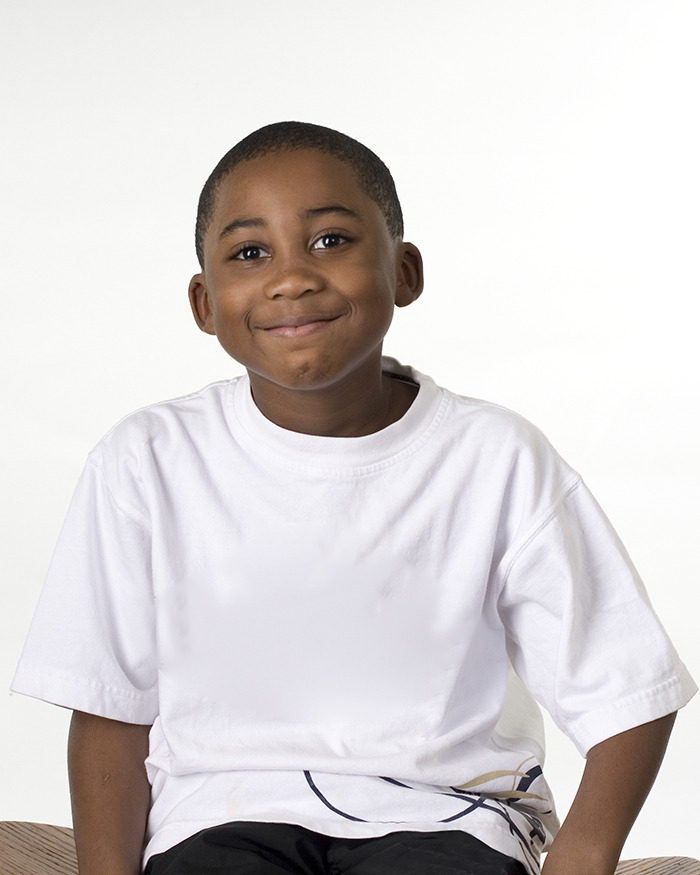